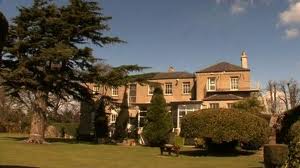 Just over thirty years have passed since the Rutland Centre was established in Dublin to provide treatment for those suffering from the problems of addiction. Much has changed in the intervening decades: the range of addictions has greatly increased, the average age of addicts has fallen, and more women are now receiving treatment. However, the core work of the Rutland has remained constant and the need for its services is undiminished.

In 2008, for the first time, film cameras were allowed into the Rutland to observe the treatment process, and to follow the progress of some of the Rutland’s clients.

This was a landmark documentary series for RTE, receiving critical acclaim and very high viewing figures.