Breege Rowley is an experienced multi award winning freelance cinema and television editor. She is currently based in Mayo and has an edit suite in Dublin.

“I love the art of story telling in whatever form it takes. I love the light in Mayo and the way I see it, if you want the rainbow, you have to put up with the rain.”

Breege Rowley is an experienced multi award winning freelance cinema and television editor. She has been working in film editing since 1996, starting as an assistant on films such as ‘Pete’s Meteor’ and ‘Peaches’. Her editing journey began by cutting multi award winning short film ‘Buskers’ in 2000. She edited her first feature ‘Silent Grace’in2001 and since then has cut many features including multi award winning films: ‘Pavee Lackeen’,‘Pilgrim Hill’, and ‘A Doctors Sword’. In recent times her immensely popular television docudramas includeTG4 ‘1916SeachtarNáCásca’and Virgin Media series ‘Assassins–Ireland’s Contract Killers’. Breege is very proud of her RTE True Lives Documentary Series, ‘The Rutland’, ‘My Trans Life’ and Virgin Media series ‘State of Fear-Veronica Guerin’.

Breege took part in the Sundance Feature Film and Documentary Labs for six years, where she worked alongside the best in all departments in the business. In her years of editing, she has had the opportunity to work with world renowned producers and directors both  here in Ireland and abroad. These relationships have delivered great stories for both the cinema and television industry, picking up several awards along the way for her drama and documentary projects.

Breege loves the art of storytelling and the challenge and diversity of working indifferent genres to craft powerful, engaging, and entertaining stories. She brings a fresh perspective to each new project with her finely honed skills within the different genres.

When she is not in the cutting room, she is walking the beautiful landscape of Mayo and taking pictures. For your next project give her a call. 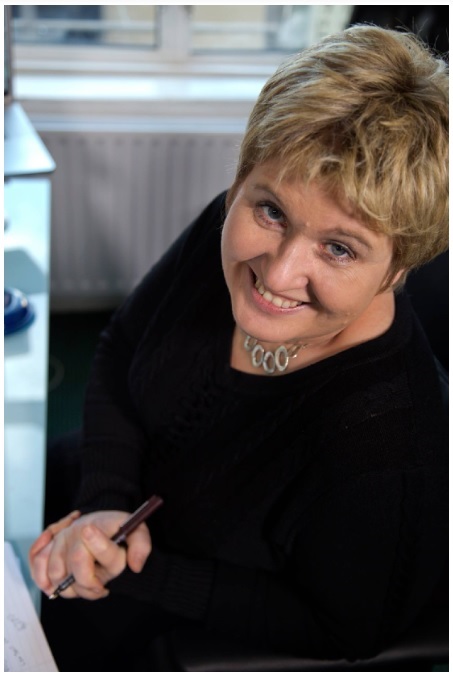