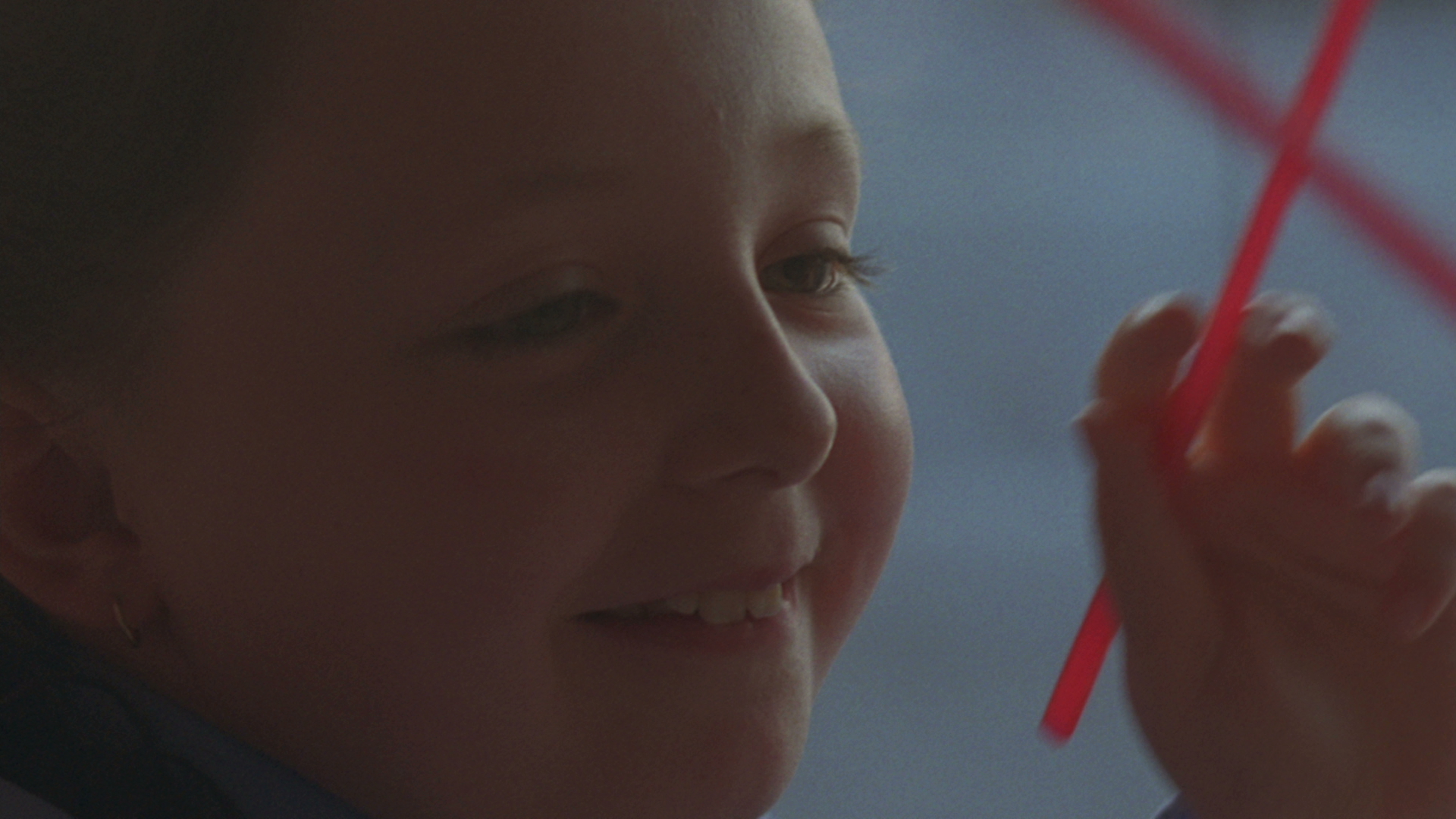 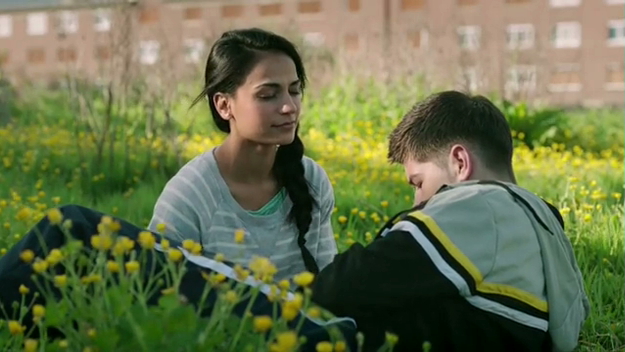 Alia tells the story of a young Afghan girl and her family living in Dublin. 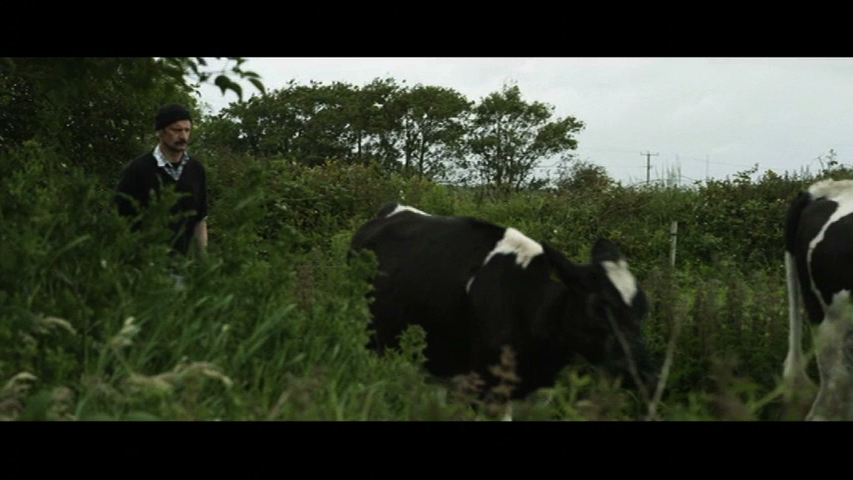 The story of Jimmy Walsh (Joe Mullins), a middle-aged farmer living in rural Ireland who is not prepared for the turn it is about to take. 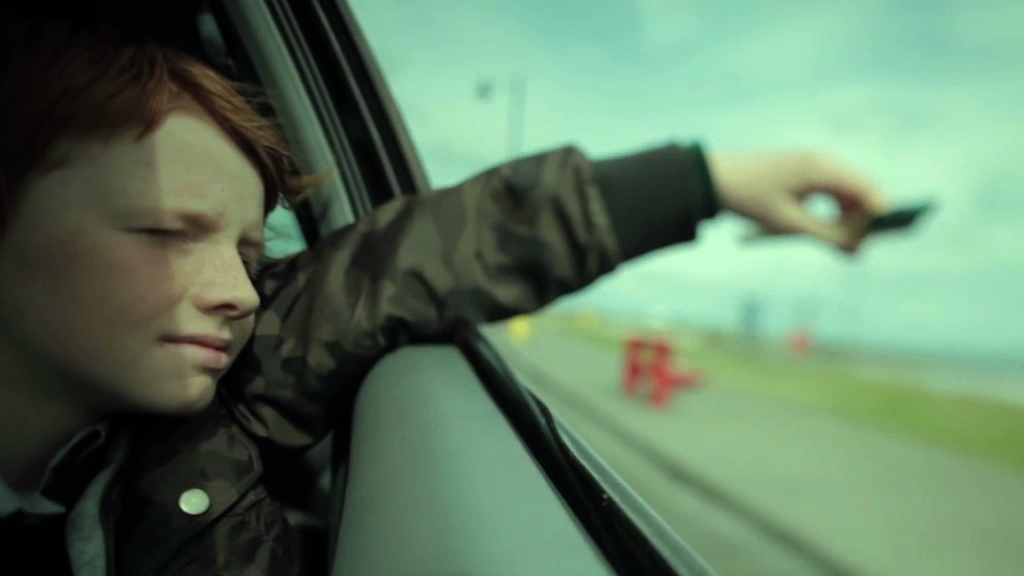 When Máire’s eleven year old son Eoinín is diagnosed with leukemia, she struggles to retain control. 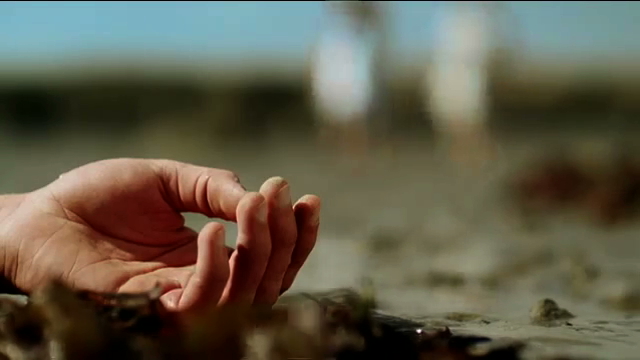 Frank and Moira’s love has gone missing, but the tide is about to turn. 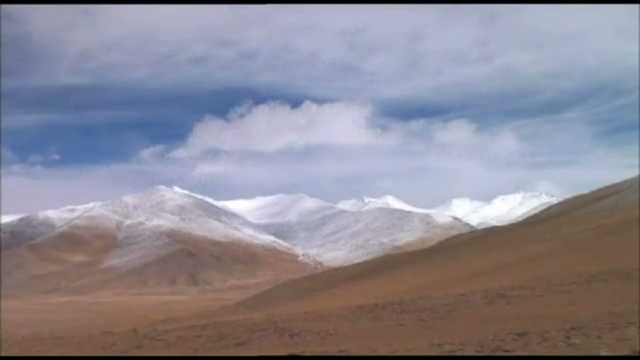 A feature documentary following a nomadic family living on the Himalayan plateau of Chantang, Ladakh, through the seasons in the context of their livelihood.

The story of Winnie, a ten year old Irish Traveller girl, who lives with her mother and siblings in a ramshackle trailer on the side of the road in a desolate industrialized area of Dublin. 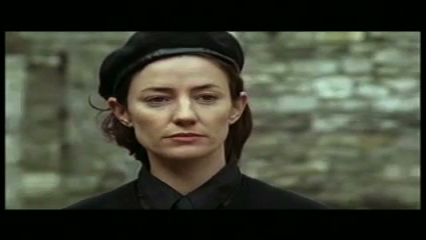 Set in Armagh Women’s Prisons in 1980, Silent Grace is inspired by the largely unreported female involvement in the dirty protests and hunger strikes. 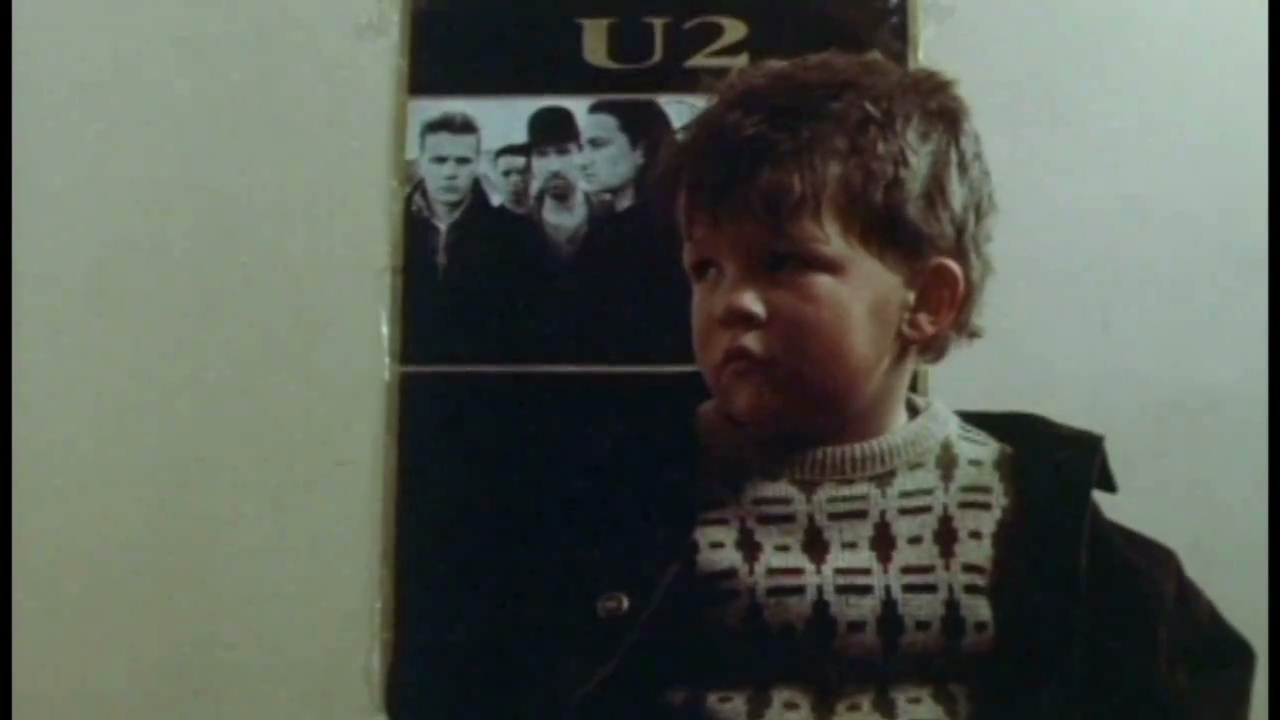 An Irish lad sings in the street and begs in the train station to support himself and his Da.