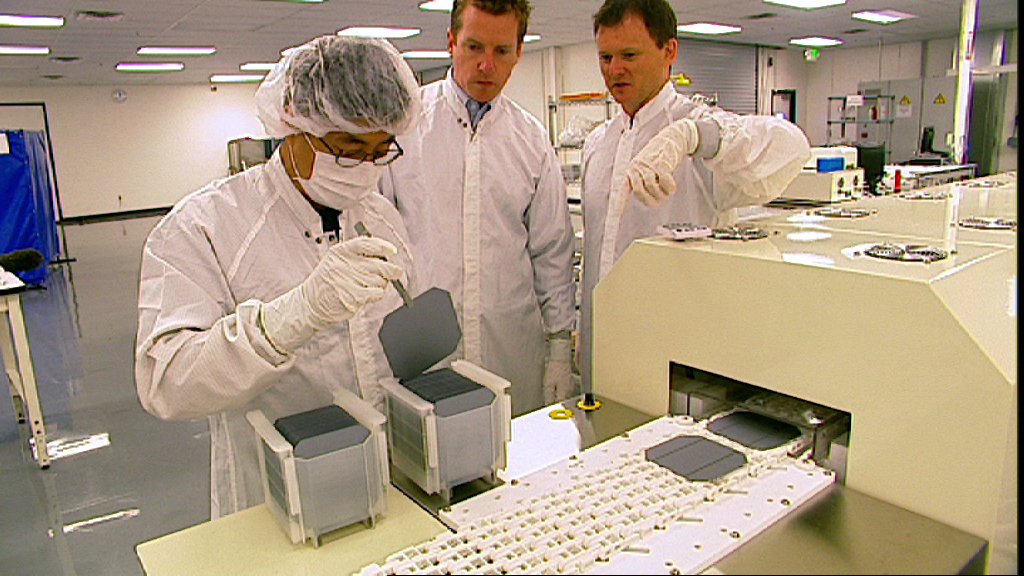 If the hype is to be believed we’re on the cusp of the biggest change in society since the industrial revolution. While a few continue to debate the causes and even the existence of Global warming a seismic political shift is already taking place across the world. Dramatic policies are being introduced globally to focus on Green Technologies. Many such key decisions have already been taken here in Ireland and they will affect all of us.

It has been said that the Green technology revolution has the potential to be a greater economic boon to Ireland than the pharmaceutical or IT industries combined. It’s time to separate the theory from the facts. What exactly is clean/Green Technology? Does it seriously represent the opportunities attributed to it and if so where does Ireland fit in?

In the programme Paul speaks with many of those centrally involved in the question of the Green Economy from researchers and entrepreneurs at the coal face of Green Tech development, to those Economists and researchers who argue that we are going in the wrong direction entirely…