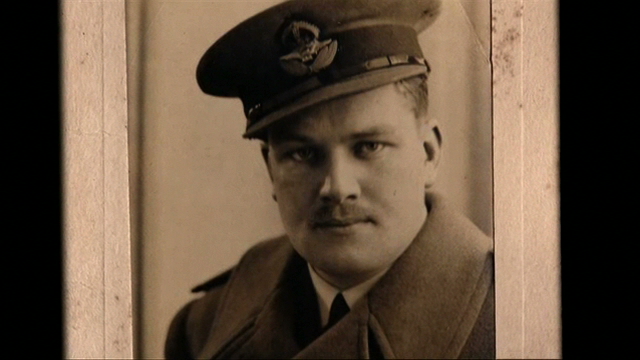 The Irish Times Weekend Review As an RAF medical officer, Aidan had served in France, survived Dunkirk, and was plunged into adventures in the Japanese-American arena comparable with those of famous war heroes. Interned by the Japanese in Java, he helped his fellow prisoners with amazing ingenuity in awful conditions. En route back to Japan in 1944, his ship was torpedoed but he was rescued by a whaling boat and re-interned in Japan. His life was literally saved by the dropping of the Nagasaki atom bomb. He was then eyewitness to the horror and devastation it caused. This is an almost incredible account with humour and dignity.